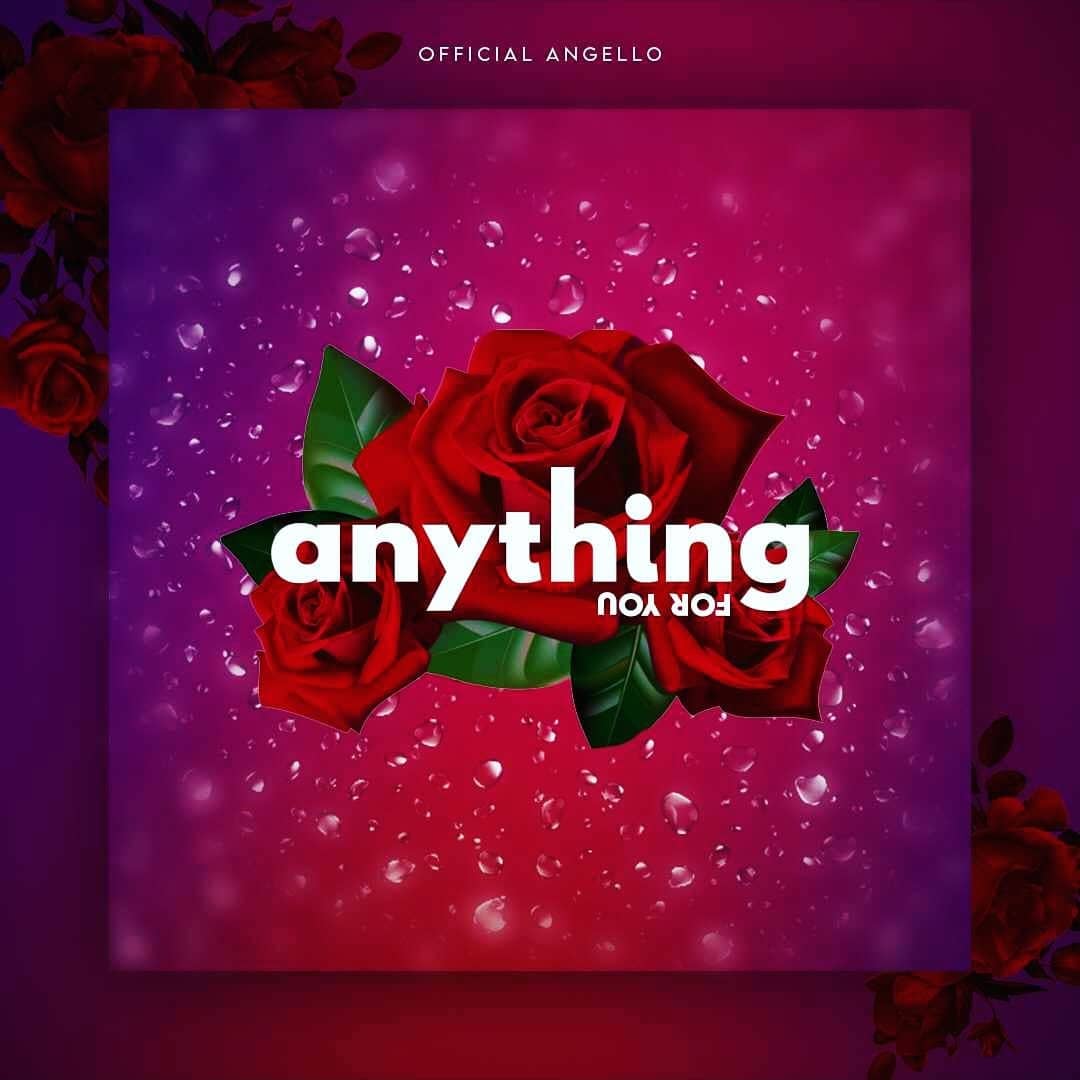 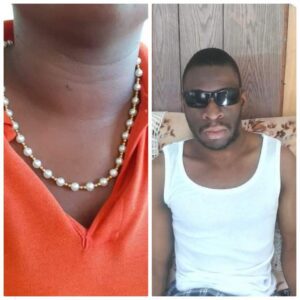 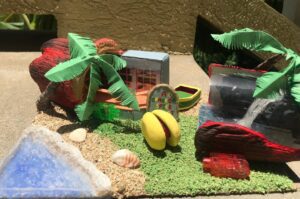 After Grenada was virtually decimated by Hurricane Ivan in 2005, the country’s leaders decided to switch Grenada’s recognition to China, which came to the nation’s aid in rebuilding key infrastructure. China was not the first choice for Grenada, but it was the only country willing to provide the necessary assistance. At that time, Taiwan was Grenada’s largest bilateral lender. Understandably, Taiwan did not take news of the switch well. The Taiwanese foreign ministry reportedly accused Grenada’s leaders of “extortion-like behavior,” because Grenada allegedly demanded $245 million in exchange for not recognizing China. Grenada eventually defaulted on its debt owed, as Taiwan refused to participate in the debt restructuring program initiated by Grenada.

If the U.S insists on pursuing the rhetorically powerful but empirically baseless Chinese debt trap narrative in the Caribbean, then the U.S will continue to lose strategic policy engagement ground in the region. This was highlighted in 2020 when some Caribbean leaders boycotted a summit with U.S. Secretary of State Mike Pompeo because they disagreed “on principle” with particular U.S policy (and rhetoric) in the Caribbean. A better calibrated policy on Chinese infrastructure and loans in the Caribbean would be based on competition and not contention.

On December 9, H.E. Dr. Zhao Yongchen, Ambassador Extraordinary and Plenipotentiary of the People’s Republic of China to Grenada and Hon. Peter David, Minister for Foreign Affairs and Labor of Grenada signed the Agreement on Economic and Technical Cooperation between the Government of the People’s Republic of China and the Government of Grenada. According to the agreement, the Chinese government will provide a grant fund of 100 million Chinese RMB yuan (equivalent of 38.4 million EC dollars) to the Grenadian government to implement the Cricket Stadium Renovation Project and other projects.

H.E. Ambassador Zhao Yongchen said that, under China-Aid framework, the Chinese government has implemented many projects for Grenada such as Low-Income Housing Project, Rebuilding of Grenada National Cricket Stadium and Athletic Stadium, and Technical Cooperation on Agriculture. Since 2005, 200 Grenadian students have studied in China sponsored by the Chinese government scholarship. Over 1800 Grenadians have attended seminars or short-term training courses in China. The Chinese hospital ship Peace Ark visited Grenada twice, providing free medical service to the Grenadian people. The Chinese government also donated police vehicles and medical equipment to the Grenadian government. All these projects are funded by the Chinese government grant assistance. He hopes the signing of the agreement will further enhance the bilateral cooperation under the Belt and Road initiative and promote the social and economic development of Grenada.

Hon. Minister Peter David, on behalf of the Grenadian government, expressed his sincere appreciation to the Chinese government and people for the generous assistance. He acknowledged the support from the Chinese government to Grenada in infrastructure, education, sports and many other areas and said that Grenada is willing to deepen the cooperation with China under the Belt and Road initiative.

The Grenada government has defended its relationship with China, saying that the Asian country has made good on its promise to assist in the socio-economic development of the Caribbean.

The second phase of the China Aid Low-Income Housing Project will provide 647 housing units and a government statement said that an additional 130 of those units have now been completed.

Giving support to the one-China policy, Prime Minister Dr Keith Mitchell said Grenada’s decision to establish diplomatic relations with the People’s Republic of China in 2004, has brought tremendous benefits to the people of Grenada.

“Our role in government is about building up our people and improving their quality of life. Housing is an important consideration in improving the quality of life and we are making a significant contribution to this, through this low-income housing project. We must thank China for its benevolence in that regard.”

Mitchell dismissed claims that China is attempting to control Grenada as part of a plan to create hegemony.

Social Development and Housing Minister, Delma Thomas, said the low-income housing project will have a positive impact on many Grenadian families and she urged those who will benefit to ensure that the units are properly maintained.

China’s Ambassador to Grenada, Wei Hongtian, said progress on the project has been challenging because of delays caused by the impact of the coronavirus (COVID-19) pandemic. However, he offered assurances that both the Chinese and Grenadian governments attach great importance to housing and improving the well-being of citizens. (CMC)